How does Singleton work?

How long does a Singleton game take?

We recommend a playing time of 4-6 weeks. During this period, starting from simple tasks, more demanding micro-interventions can be offered. The duration also changes the routines permanently.

What positive effects does Singleton have?

Singleton works on three levels: 1. Singleton creates concrete competencies and positive changes in behaviour in the selected game categories. Change does not come about through wishes or theoretical learning, but through DOING 2. Singleton creates an atmosphere of "playfulness" in the company: the employees' desire for change and playfulness is created - new possibilities and communications across hierarchical and disciplinary boundaries improve the working atmosphere sustainably. 3 Singleton changes the perspective on one's own life. Through the playful change in behaviour, reflection and communication processes are initiated that enrich one's own life beyond the specific topics dealt with in Singleton.

Where does the name Singleton come from?

Singleton comes from object-oriented programming. A Singleton is a special paradigm in which there is only one object for a class. This object is therefore unique in the truest sense of the word. This is what Singleton's person-centered approach is all about: developing - and becoming unique.

How many people can play Singleton?

Singleton can be played by any number of people. Singleton is capable of being played by 2 to 20,000 or more people simultaneously. Create global games and let different departments compete against each other at different locations.

What is the maximum number of teams that can play against each other?

Theoretically any number. In practice, however, the number of teams should be kept manageable - so that the players get a feeling for who they are playing against.

Is it checked whether the people really carried out the micro-interventions?

No, Singleton works on a voluntary basis. We register the user activity in the backend. A proportion of cards that cannot be ruled out and that were intentionally or erroneously not executed are taken into account in the analysis.

How is it ensured that the cards are played?

As part of our scientific research and development work at gamelab.berlin at Humboldt-Universität zu Berlin, we have developed more than 30 prototypes in the last 6 years that use the magic of the game to improve real processes. Some of our ideas have developed into successful companies, such as Retrobrain GmbH, whose products are used by thousands of senior citizens to playfully prevent dementia. People like to play if you let them.

Do I have to decide on one topic per game?

No, in a singleton game different themes can be combined. However, we recommend not to mix more than five themes.

Which themes are already available as ready-made card decks in Singleton Ready?

Together with leading experts we have prepared the following topics:

How to understand the reference to the latest scientific findings?

The Singleton software was developed at the Cluster of Excellence "Bild Wissen Gestalten" of the Humboldt-Universität zu Berlin. An interdisciplinary team has built, researched and optimized more than 10 prototypes over several years. This can be read for example in the book Thomas Lilge/ Christian Stein (Ed.): Spielwissen und Wissenspiele. Science and game industry in dialogue about the cultural technique of the game. Bielefeld 2018 ISBN: 978-3-8376-3939-1 Translated with www.DeepL.com/Translator

What happens if users do not want to play a card?

It is always possible to discard a card. The algorithm registers this action and delivers a better, new card.

The course of the game is registered and evaluated for various parameters such as "frequently played cards", "frequently skipped cards", user activity, etc. while taking data protection into account. In the aggregation of different data points, statements can be made about the course of the game and thus also about the playing organisation. With ChangeMetrics you can find out which changes have been made within the game time and thus also where the strengths and weaknesses of your organisation exist. Translated with www.DeepL.com/Translator

Are there any problems with data protection?

No: Singleton works without a login and only with an individually assigned pseudonym.er Angabe eines individuell zu vergebenen Pseudonyms.

Can the software be hosted on our corporate servers?

Yes, otherwise we host on servers of the Digital Ocean service, which are located in Frankfurt and are therefore subject to German data protection and German legislation.

On which operating system does Singleton work?

Singleton runs on both Android and iOS and thus covers 100% of the global market (Q1 2019 figures: Android 88.1%, iOS 11.9% Source: https://de.statista.com/statistik/daten/studie/73662/umfrage/marktanteil-der-smartphone-betriebssysteme-nach-quartalen/

What about the works council?

Singleton Change is a game and voluntary. No personal data is collected. We recommend early involvement of the works council and are happy to provide support.

How much space does the application take up on the smartphone?

The Singleton app is not large, approx. 40 MB on the smartphone.

How much How much data volume does the app consume when used?

The app synchronizes the database to keep it up to date. Since this is not large multimedia data, the volume consumed is very small. Only about 40-80 KB of data is transferred per synchronization. 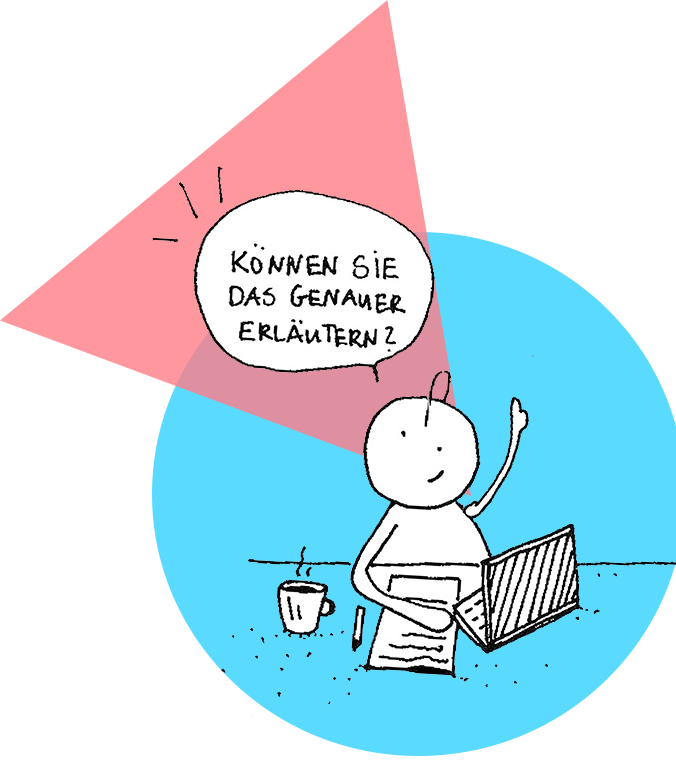